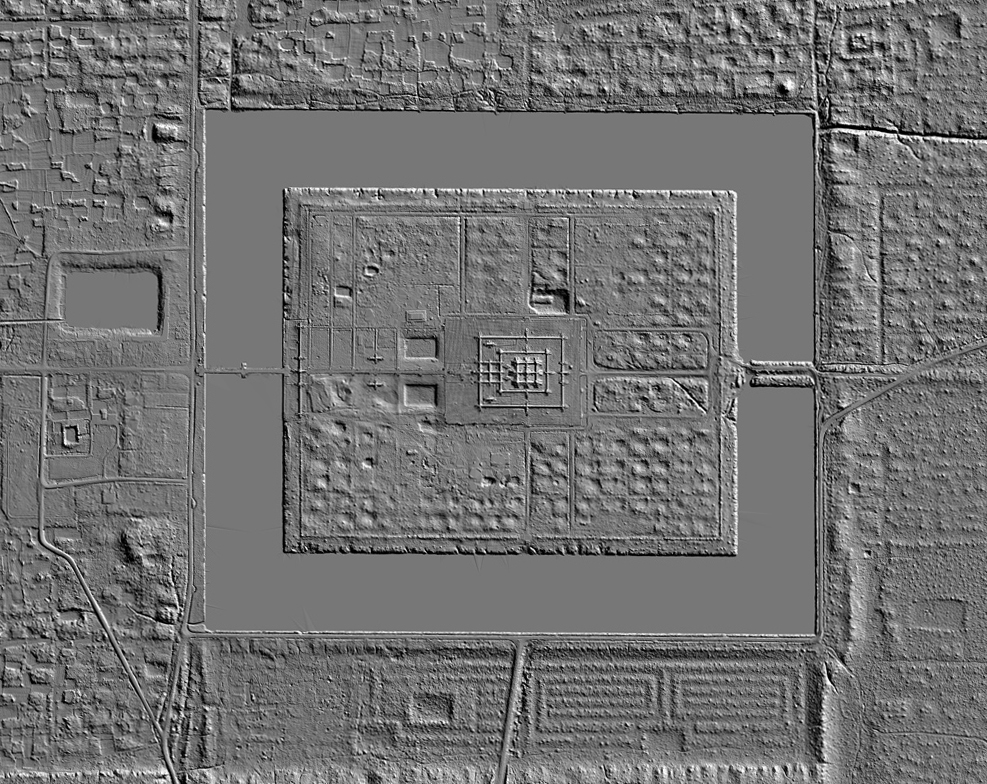 The archaeology world is buzzing about recent discoveries in Angkor, which have revealed unprecedented insight into the Khmer Empire, the major power in Southeast Asia between the 9th and 15th centuries. Among the recent discoveries are the unearthing of Mahendraparvata, a lost ancient city pre-dating Angkor, and a previously unknown settlement surrounding the temple of Beng Mealea. The Khmer Archaeology LiDAR Consortium, a team of archaeologists representing eight separate institutions, will be releasing its results later this month in Proceedings of the National Academy of Sciences of the USA.

PTMI conducted a week-long LiDAR survey to collect the data that led to these findngs. The project team, including Francisco Gonçalves, Oliver Swaffield, Chris Cromarty also played a pivotal role in initiating, planning, and executing the project, the world’s largest archaeological LiDAR survey to date. According to the archaeologists, PTMI’s efforts have provided them with “a lifetime” of data, revolutionizing the history of the Khmer Empire. PTMI was also recognized with an Asia Geospatial Excellence Award in September 2012.

Much of the exploration and research undertaken over the past 150 years has been carried out by ground survey. Because the crumbling ruins of the Khmer’s spectacular temples and settlements lie within dense, landmine-strewn jungle, archaeologists were unable to fully explore the true extent of the Khmer’s urban and agricultural development.

LiDAR captures data coordinates at regular intervals, resulting in an extremely detailed picture of the topography, even through heavy vegetation. LiDAR’s accuracy far exceeds that of other remote-sensing technologies: even in areas studied extensively, it can detect previously undiscovered features or provide a new level of detail.

The findings have provided substantial insight into the Khmer civilization as well as temple complexes worldwide. In addition to its contributions to archaeological research, the use of LiDAR has significant implications for site and heritage management, to ensure these important sites are protected and preserved well into the future.